Update May 22, 2020 1600 GMT
And I see there’s a request under Freedom of Information Act, asking ICL to release the original version of the code, that has been used to produce Report-9’s numbers. The request has been acknowledged by ICL and now we are all jumping at the edge of out seats to see they answer by… wait for it… June 22, 2020. Surely, they are taking their sweet time and somehow I don’t hold by breath for any positive outcome here.

Update May 20, 2020 1400 GMT
The defendants of ICL code are trying to avoid at all cost the direct requests to release the original code that went into infamous Report-9. Why? Is there _anything_ to hide? How heavy the groomed version on Github has indeed been groomed?

The latest turn of escalation shows the real colors and true demagoguery of these fellas: the whole spectrum from calling their opponents “lockdown skeptics” to accusing them to be “ideologically motivated”.

Whatever they are trying to achieve with these words – to diminish constructive criticism, perhaps? – they are using the oldest trick of boulevard presstitutes in the book – if you can’t attack an argument, attach the men behind it!

Update May 18, 2020 1400 GMT
It is real fun: my favorite financial blog Zerohedge has picked up the story. For 12 years I was reading these guys, ever since the financial crisis of 2008 hit the world. And now they are writing about me. Small world 😉

Update May 18, 2020 0900 GMT
A few commentators were trying to make an issue that I was bashing the FORTRAN for its inaccuracies and age. Nothing could be farther from the truth. The point was – and it is impossible to explain in an non-technical editorial – that running old FORTRAN code in a modern C- or C++ compiler (and that what they were doing, actually) is likely to have a lot of rounding effects unless you’re very carefully choose the level of optimizations the compiler is allowed to perform.
Clearly, the fact that Imperial’s code wasn’t consistent even in case of a single-threaded runs is showing that something was wrong with the way their numerical manipulations were done. Sapienti sat.

Just this morning, Sunday Telegraph has posted the article “Imperial model could be the most devastating software mistake of all time”[1] that we penned with my colleague and old friend David.

Unless you were living on the Moon or Sweden the chances are you’re either put on strict quarantine or “stay at home” California style isolation, or Thailand’s senseless beaches closure and “tambon lockdown”. At any rate, your life has turned into something completely different, where your customary daily routines are thrown out of wack, you have to rearrange you life to fit into work from home paradigm if you aren’t one of those 37 million people in the US who already lost their jobs.

At any rate, some of the comments were quick to point out that we aren’t epidemiologists nor virologists and don’t understand that the world is stochastic, so a model’s non-determinism is completely ok as you can average out the dispersed results and still get a somewhat correct estimates in the end. Indeed, we aren’t. But other epidemiologists argue that model is flawed. BTW, you can read the whole Sunday’s double page in this PDF file.

Clearly, there is a gap in understanding that world’s non-determinism has a very different nature than that of pseudo-random behavior of a computer model with fixed set of input parameters. I won’t be repeating the analysis and great insights put together by [2], [3], [4] – you can read them on your own time.

I’d rather wanted to point out one thing: the lack of accountability or what is commonly know as “no skin in the game” allows people to make all sorts of out right lousy predictions and policy decisions (yes, “Dr.” Fauci – I am talking about you: have you seen a real patient in the last 30 years, “doctor”?) having disastrous effects on millions of people and shutting down multi-trillion dollars economies without any understanding of how to get out of the mess and why they did it in the first place [5].

David and I had a lot of fun talking about this and some other things in the podcast episode below, which you might enjoy. 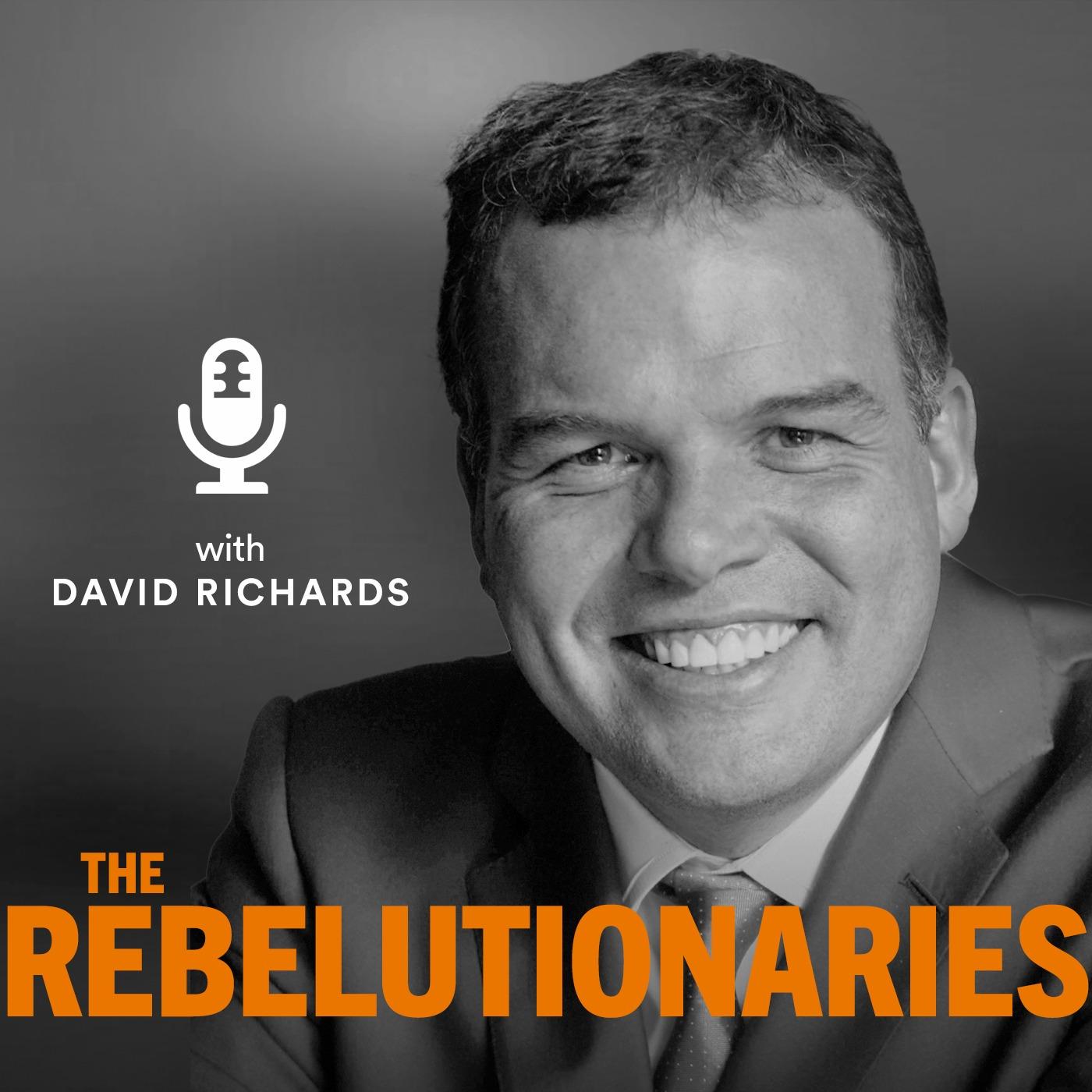 Dr Yeturu Aahlad or simply Aahlad as he is better known was born in Chennai (formerly Madras), India he studied his undergrad at IIT Madras in Electrical Engineering. He went on to gain a PhD in Computer Science, from The University of Texas, Austin where he studied with some of the greats in computer science, including one Edsger W. Dijkstra. Dijkstra is in fact credited as being a major driving forces behind the acceptance of computer programming as a scientific discipline. Hired by IBM as an intern after a noisy critique at an academic conference he filed 3 patents over a few months in the summer. He went on to become distributed systems architect at SUN Microsystems where he authored parts of CORBA (I remember someone once asking Aahlad how he knew CORBA couldn’t do what we do and his answer was the best ever “because I wrote both”.) In 2005 we founded WANdisco together on the back of 5 years of research that Aahlad had completed on reliable and available distributed systems, which led to his discovery of the Paxos algorithm, still not widely known at that time. He has directly authored over 30 patents in distributed computing (among others) and, in my opinion, is one of the world’s greatest computer scientists.
Sunday’s double pageDownload
Advertisement